Performing Artist at Creole on the Ranch

A native of Lafayette, LA, this accomplished singer-songwriter has been showcased on projects like Master P’s “504 Boys,” Xbox’s Project Gotham Racing game, Mattel Barbie commercials, Sony Pictures Soundtrack, You Got Served and Fat Albert. Also, she has been featured in several SyFy films including “Quantum Apocalypse”, “Wolvesbang” and “House of Bones”.

On the theatrical stage, she played Trix in “The Drowsy Chaperone,” the Scientist in “The Spiderman Rocks Show” at Universal Studios and as an Apollo singer in “The Buddy Holly Story” at the Lawrence Welk Resort Theatre.  She toured the U.S. in Smokey Robinson’s hit play, “Sang Sister Sang” playing the incomparable Dorothy Dandridge and completed an engagement at The Rock & Roll Hall of Fame, paying homage to the Legendary Motown Funk Brothers.

An activist for Aids Awareness, her charity album project, Start the Conversation was featured at World Aids Day in Toronto. She developed and co-partnered an after-school program with Capitol records, teaching middle school students the end and outs of running a record label. Erica feels “it is a privilege and honor to help others through music and the arts.” She recently starred in the Broadway musical, “Ain’t Misbehavin” at the National World War II Museum earning a 2018 Big easy Award for her performance. Currently, her single “Creole Woman” is heating up the airwaves. 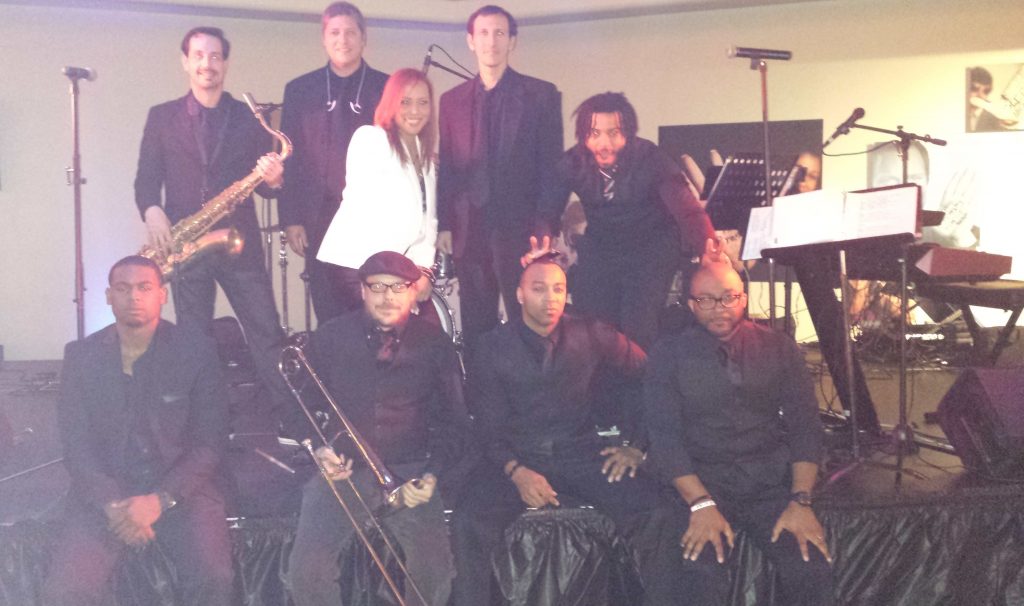 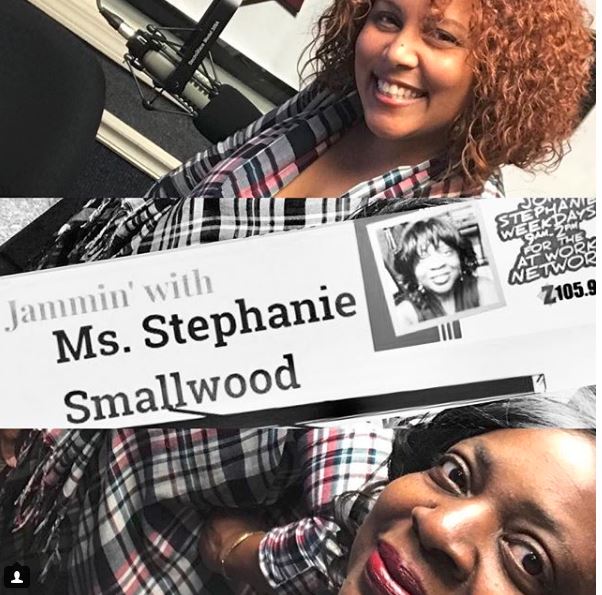