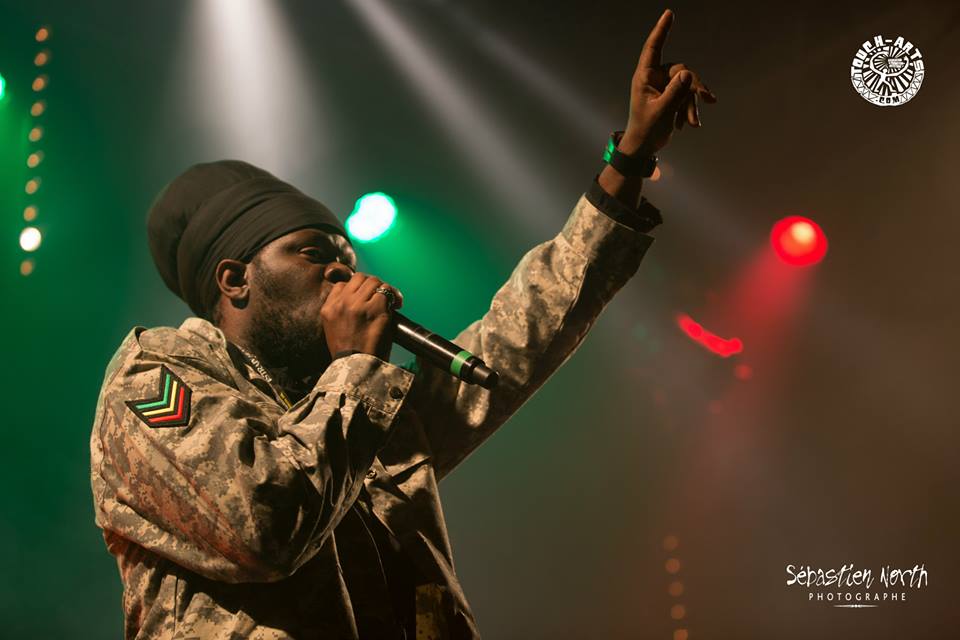 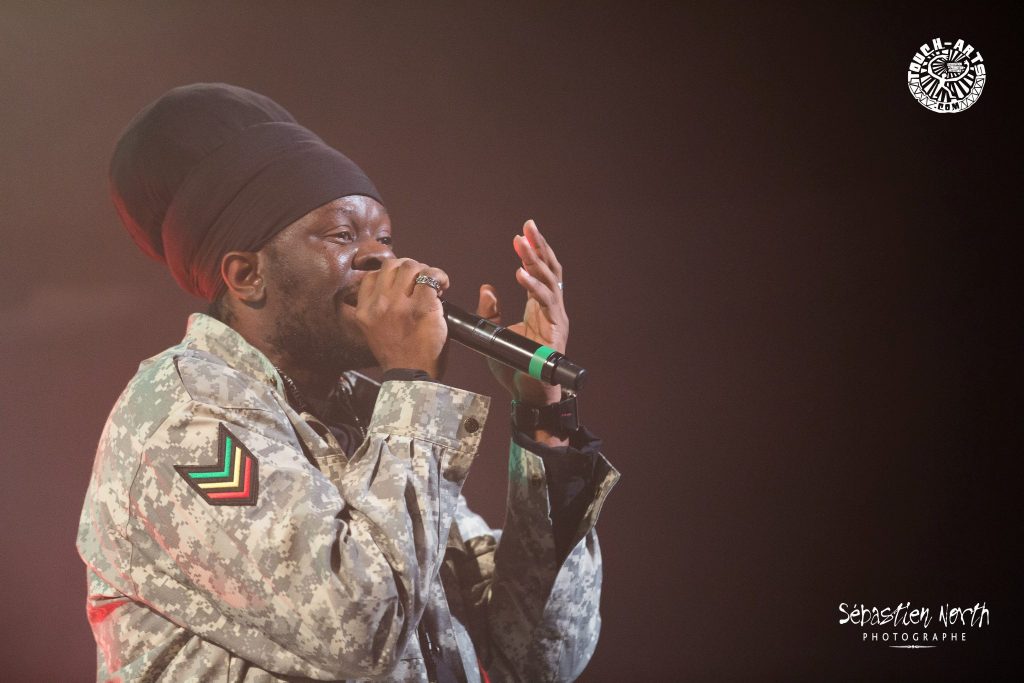 Aima Moses hails directly out of Dominica, the humble West Indies country of many rivers. Aima’s love for music started early as a church choir singer and has transformed to where he is today. He is no newcomer to the business and is building his name and brand with his silky smooth voice and inspiring lyrical arrangements.

Aima’s accomplishments include winning Dominica’s Best Reggae Album in 2005 for his “No Barriers” release. In 2008, Aima went on to win the Best Reggae Artiste in Dominica. His popularity continued and he was awarded and named New Artist of the Year by Caribbean Music Media in 2013.

In addition to official recognitions, Aima has performed throughout the U.S., Canada, the Caribbean, Europe, and Africa. He has performed with, or opened for many International artists including; Capleton, Don Carlos, Tarrus Riley, Duane Stephenson, Fantan Mojah, Morgan Heritage, Beres Hammond, Beenie Man, Movado, Gyptian, Etana, and Khago, among others.

Aima’s music is powerful, uplifting, and spiritual. These key elements in his music fight the oppression, injustice, and corruption in our world. This is evident in his “Make It One Day” video, shot in Kingston, Jamaica. He has also composed some of the most expressive and compelling love songs of this era. Fans can look forward to a continuation of uplifting music encompassing positive messages, and an electrifying and charismatic stage performance that never disappoints.

Come and Enjoy Everyone!! 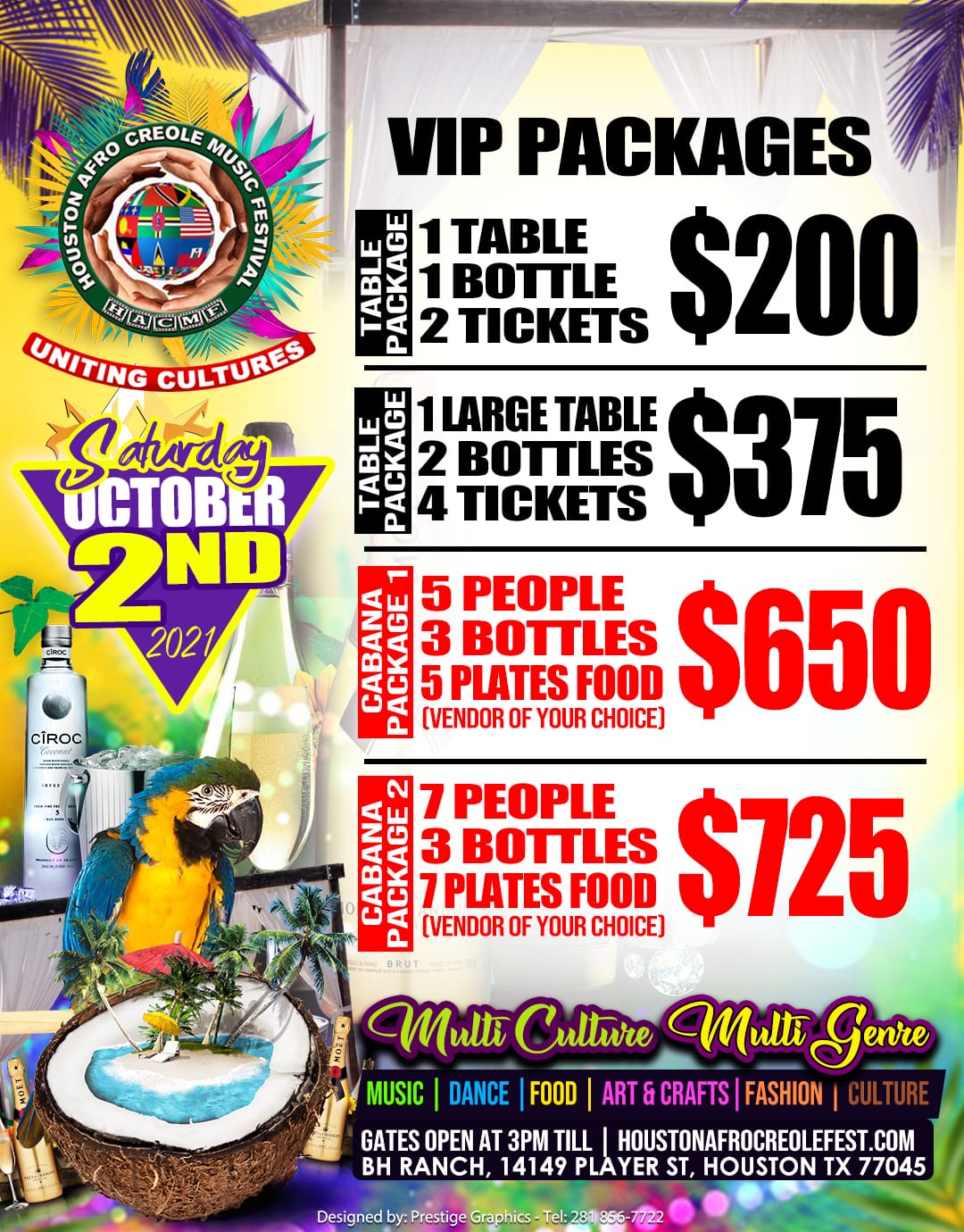 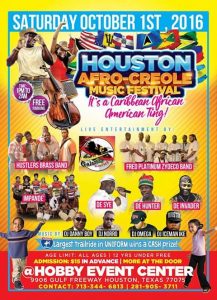 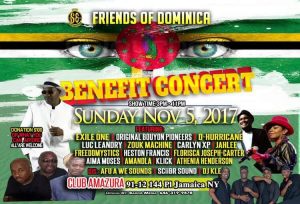