Harry Mo’s musical journey started from his youthful days on his native Eastern Caribbean island Waitikubuli, also known as Dominica, singing in school and church choirs and continues to this day as a Rastafari Souljah and professional artist/musician. It was in Colorado Springs, CO, in 1995 that he started his first band called Mountain Reggae after some time in the US Army.  Harry Mo has stayed true to the mission with a vast amount of work done over the years as a backing musician, road sound engineer and solo artist, touring many countries and throughout the United States. As a singer he is well known in Colorado, the US Virgin Islands his other Caribbean home, the French Caribbean and Europe where he has toured often in recent years promoting his four studio albums and performing on major festivals and clubs. His album titled Roots and Lovers is a reggae classic and his fifth studio album recorded in France titled “Thank You Jamaica” is currently receiving great reviews and radio airplay. Harry Mo is a multi instrumentalist and can perform with or without the guitar or keyboards. His strong and soulful singing with inspiring, well crafted lyrics, will remind you of Peter Tosh or Dennis Brown. Please get to know teacher Harry and his music. He will be coming to a town near you soon. Thanks for checking out the following links. 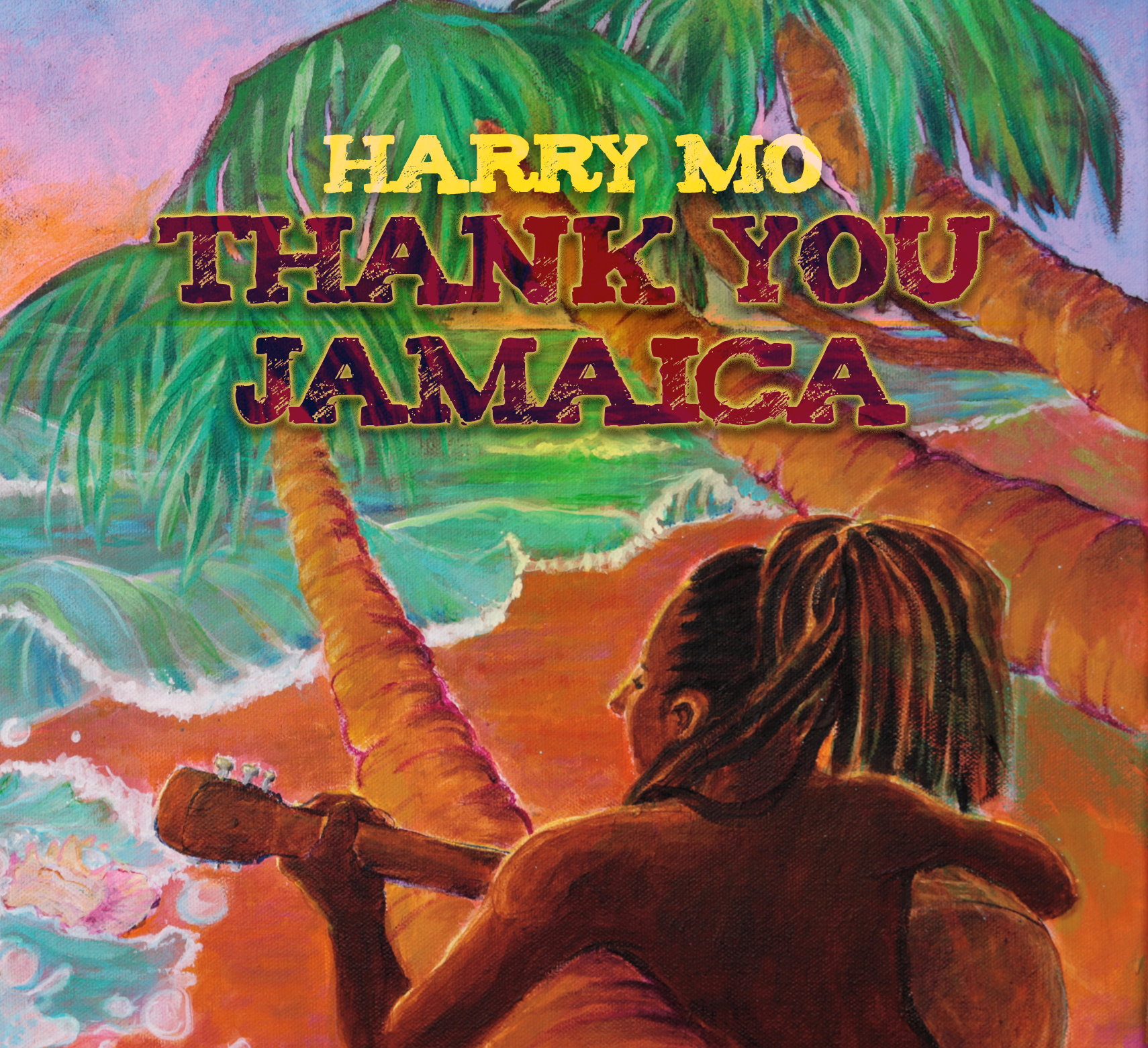